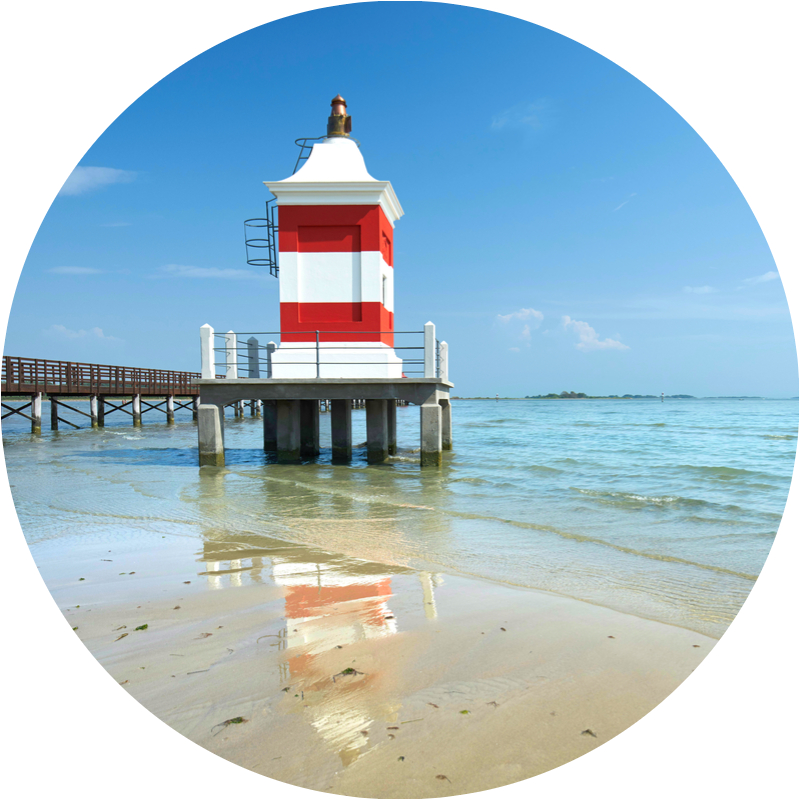 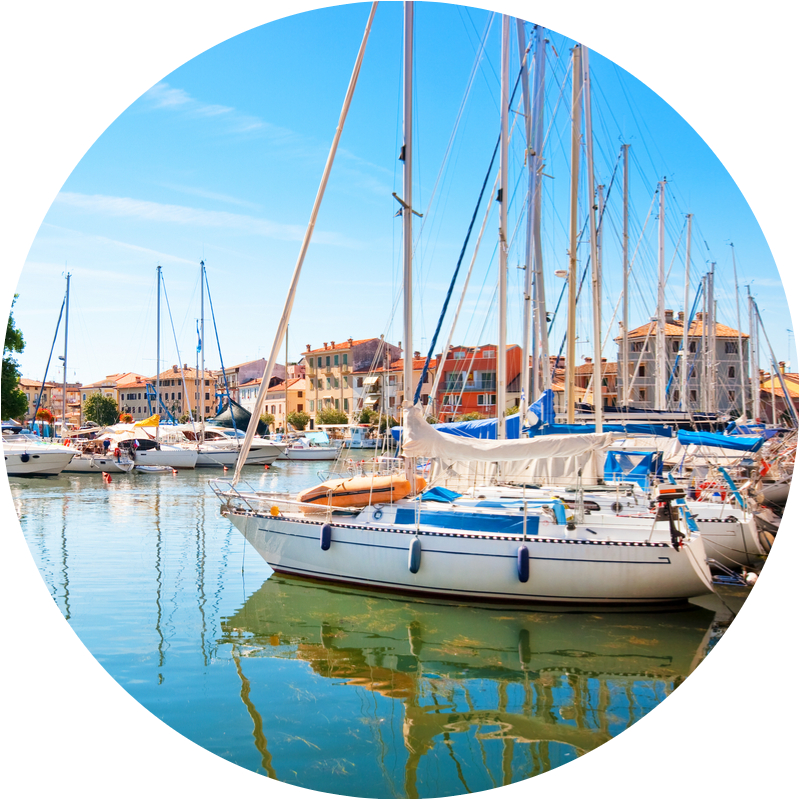 Many people reduce this region only to the area of Trieste, the main trading port of Austria and Hungary, but it is not correct. This region has its rich history since the time of the Romans, when was founded the city of Aquileia, in the time of Roman Empire one of the most important Italian cities in generally. Later was the region and its architecture  also strongly influenced by Langobards. Friuli Venezia Giulia has been characterized by a diversity, due to the fact that it was the link between the Mediterranean and Central Europe, and in the west it was also influenced by the Venetian tradition. Today, Friuli Venezia Giulia is an ideal place not only for a summer holiday by the sea (wide sandy beaches are the main attraction, the biggest town is undoubtedly Lignano), cycling, but thanks to its geological distribution also for winter skiing. From typical dishes influenced by Austrian and Slovenian cuisine do not forget to taste jot soup made from sour cabbage and barley, ham San Daniele, typical gnocchi served in Trieste with plums and grated bread, all with  local wines  famous all over the world: white Ribolla Gialla, Pinot Bianco, Chardonnay and Tokai, Pinot Nero, Merlot and Cabernet Franc.