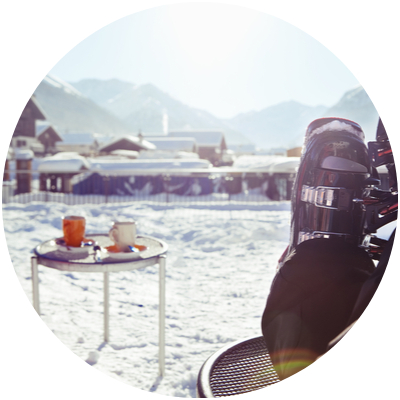 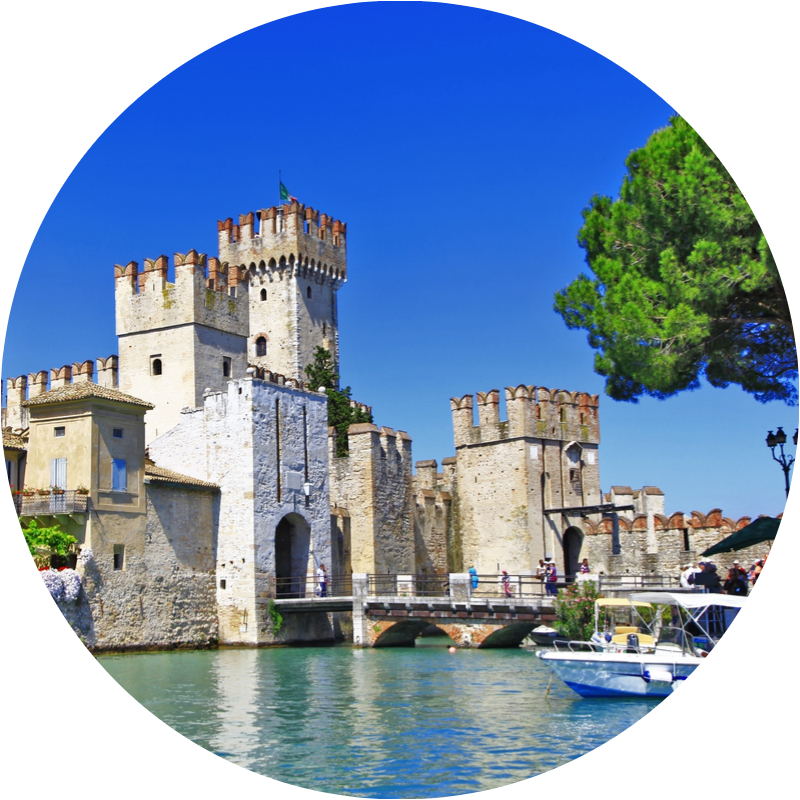 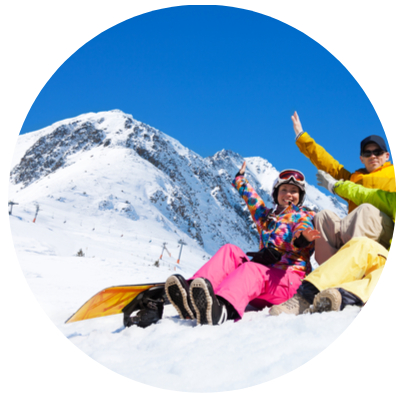 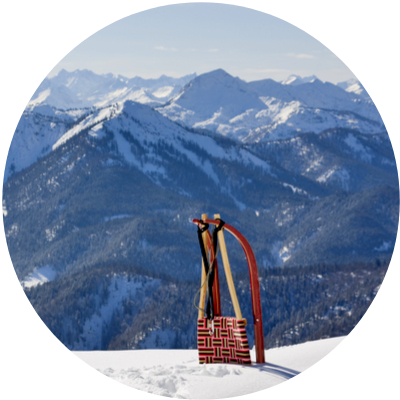 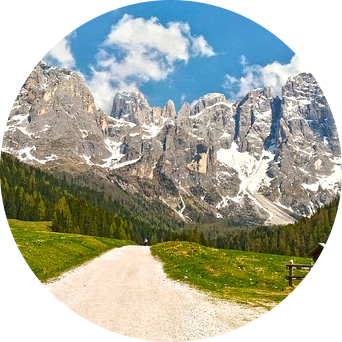 A quite unigue region, which was connected to Italy in 1919. Until then, it was part of Austria under the name South Tyrol. At the end of the First World War, the region was donated to the Italians, and the effort to place it among the Italian regions fell into the hands of Mussolini, who renamed it to the present name from the river flowing here, dividing the region into two parts. The northern part is still very German and when the region was assigned to Italy, a large proportion of the population has left. On the contrary, the southern part of the Trentino region is more like the Italian landscape and culture. The region is popular between lovers of winter sports and mountain tourism, the Dolomites massive attracts many visitors every year and provides endless kilometers of slopes and hiking. Local cuisine, as well as the whole region, is also influenced by both –  Italian and German tradition. Here you can taste Tyrolean bacon dumplings, goulash, strong soups, excellent prepared game or local excellent Tyrolean bacon. Local vineyards produce more varieties of wine than any other region of Italy – the most famous are Pinot and Chardonnay or sparkling Spumante Trentino Classico.